Different covers…
Will be sent that available 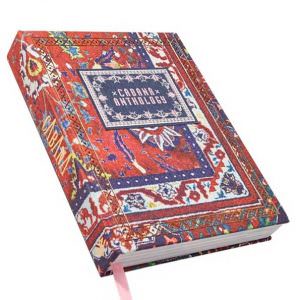 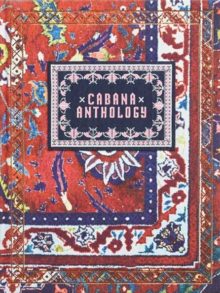